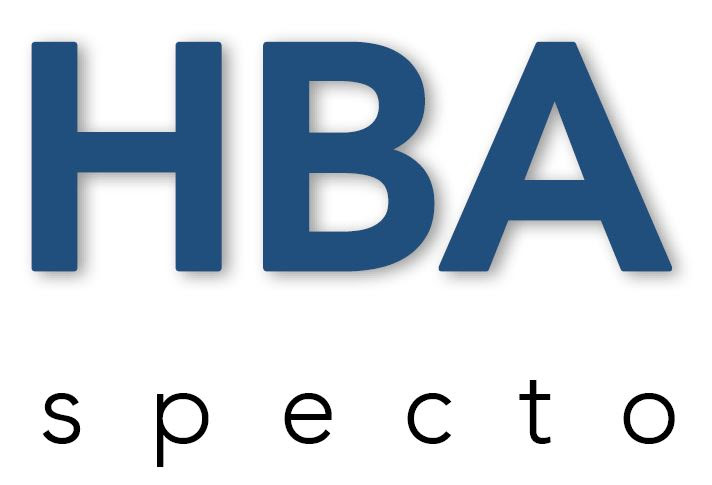 The Atlanta Regional Commission (ARC) wanted to increase the sophistication in their land use forecasting system, and to improve the level of integration with the evolving state-of-the-art transportation models. The previous land use model (based on DRAM/EMPAL) was very simple, and no longer supported. PECAS was chosen for the new land use model because of the expertise demonstrated by HBA Specto Incorporated staff, and because of the framework’s consistent theoretical treatment of location and development decisions, its basis in standard economic theories, and its ability to treat development and land cover evolution using a microsimulation of cadastral parcel data.

HBA Specto worked with staff at ARC to develop several versions of PECAS, from an initial demonstration and “proof of concept” considering parcel-level detail in only one of the region’s 20 counties, to a second version calibrated and developed with a 2005 base year, to an updated version with a 2015 base year that integrates with ARCs Activity Based Model for travel demand. The prioritization of improvements and developments over the course of these iterations was managed through HBA’s Agile and Iterative Project Management portal.

Economic data in the form of an Input-Output Table forms the overview of the economy; these data were combined with the US Census, cadastral data from county assessors, real estate listings, construction industry publications, and other sources. The resulting model represents the choices made by developers, industry and households interacting in the region, evolving the spatial economy in response to government policy and infrastructure plans. In 2014 and 2015, the model is being used to refine the official forecast for the Regional Transportation Plan, and calculate the economic value of proposed transportation system improvements. In the course of this forecast the parcel simulation system is identifying specific areas (Transportation Analysis Zones and concentrations of parcels) where larger-than-anticipated growth may occur, leading to a discussion of specific zoning policies with local governments in the region.

Between 2017 and 2019 the ARC PECAS model was applied to analyze the impact of densification in the core and corridors for the City of Atlanta. The Deterministic Space Development algorithm was installed, to remove all stochastic elements from the parcel simulation; the entire system is now a deterministic parcel simulation supported by a 1000 zone economic model. It is being used for the upcoming  Regional Transportation Plan.

A detailed description of the Atlanta Regional Commission (ARC) PECAS Model can be found here, or using the button below.
ARC PECAS Model